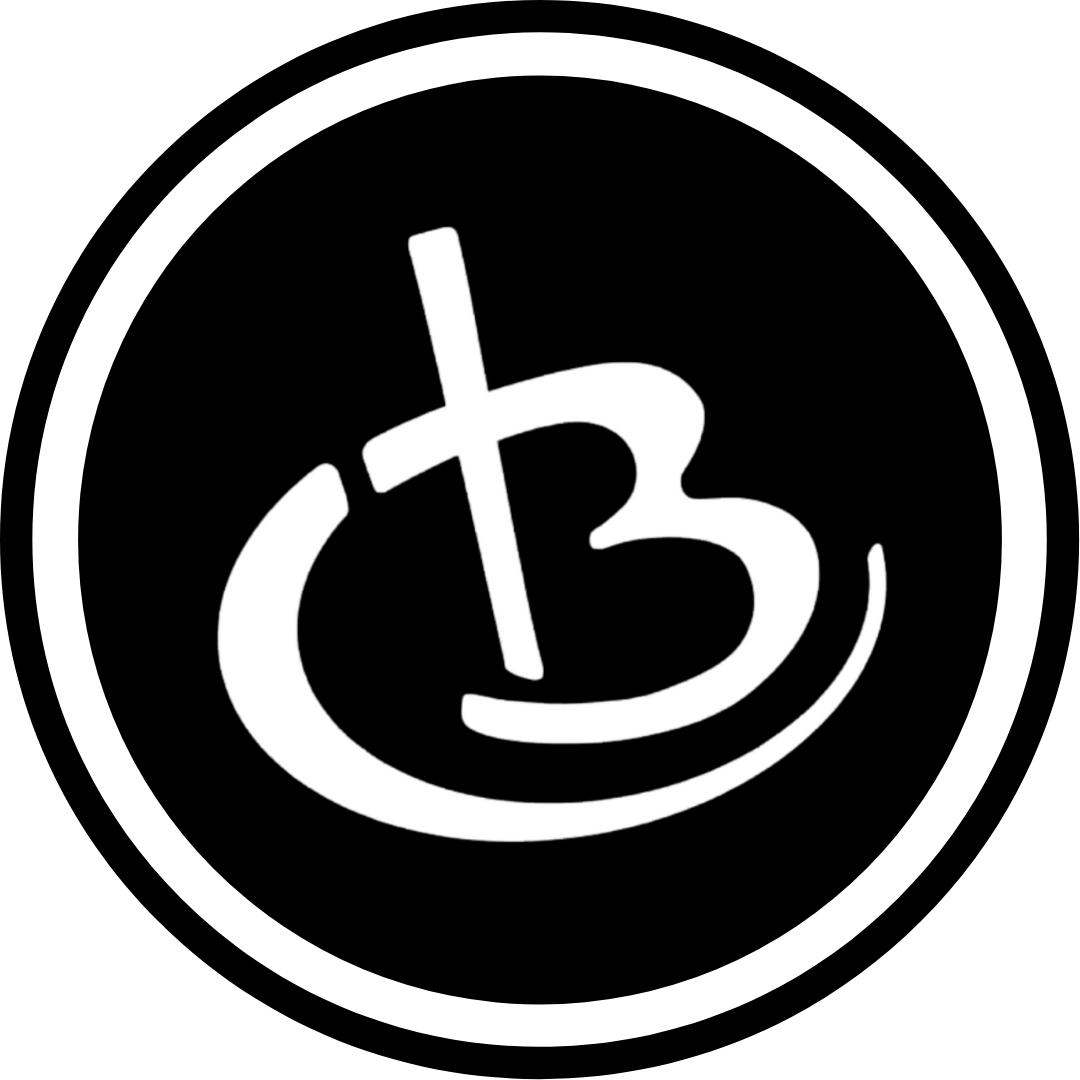 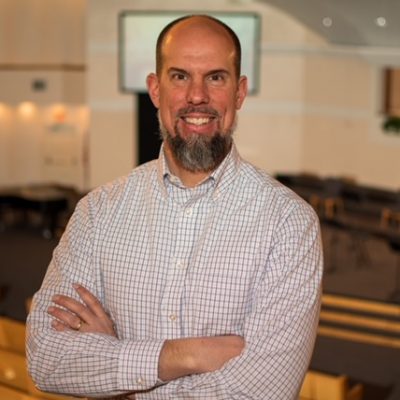 I am not leaving, but my boy is.

Assuming all goes as planned, our son, our oldest, will graduate from high school this Friday night. Truth be told he’s been on his way out for a couple years. He’s had a few jobs, his own car, longer curfews. At the same time he doesn’t leave for college until the fall, and he tells us he’ll come home for holidays and summer breaks. But in the cultural symbolism of high school graduation, each step he takes across the stage toward his diploma will be a step away from his home.

And that’s ok. That’s the way it’s supposed to be.

Last fall while packing up our belongings to relocate here in the Bux-Mont area I ran across a stack of papers. They were a listing of every use of the word “father” in the Bible. There were pages and pages of these. I had printed off this voluminous list eighteen years ago when we found out that we were expecting our first child. I wanted to know, “What does the Bible have to say about being a father?” I’d had a great example in my own father, but I wanted to look at every time “father” showed up in the Bible.

And eighteen years ago right there on page one I got hit between the eyes. The very first use of “father” (and “mother” incidentally) in the Bible mentions sons leaving home. Genesis 2:24 says, “Therefore a man shall leave his father and his mother” That verse goes on to speak of marriage, but it’s unmistakable that children are meant to fly the coop at some point in God’s grand, wise design.

And that’s when I realized, “I’m raising him to leave.”

That was eighteen years ago. The obvious question is, “Is he ready?” Time will tell. A sage professor of mine often said, “Judge not a man by his children. Judge a man by his children’s children.” When I first heard that I thought, “By then it’s too late…” That saying isn’t inspired by the Holy Spirit, but the longer I live I think there’s some wisdom there.

Family is forever, or at least that’s how the saying goes. But children in the home aren’t. Not that we want them to stay forever, but I’m guessing that many parents wish time wouldn’t pass so fast. That dining room chair doesn’t have to be empty quite so soon. But it does.

This is what he was born for. Our son came home to leave.